It’s beginning to look (and feel) a lot like Christmas around here. This morning we had a freeze and temps hit 30 degrees here in Oklahoma. *shiver*

What better time to unveil my cover for A RARE GIFT, my holiday novella coming from Carina Press on December 5th: 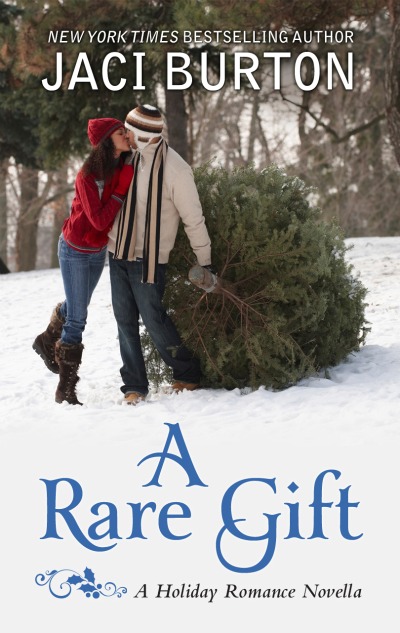 A RARE GIFT is Book 2 in my Kent Brothers series. Book 1 is ALL SHE WANTS FOR CHRISTMAS and released last year. If you haven’t read Ethan’s story yet, you’d better get caught up before Wyatt’s book is released, right? 😉

A RARE GIFT will also be made available as part of a holiday collection. HOLIDAY KISSES will include stories from the ever awesome authors Shannon Stacey, HelenKay Dimon and Alison Kent. I’ve read their novellas and they are all amazing. I highly recommend this collection. And look at this cover! 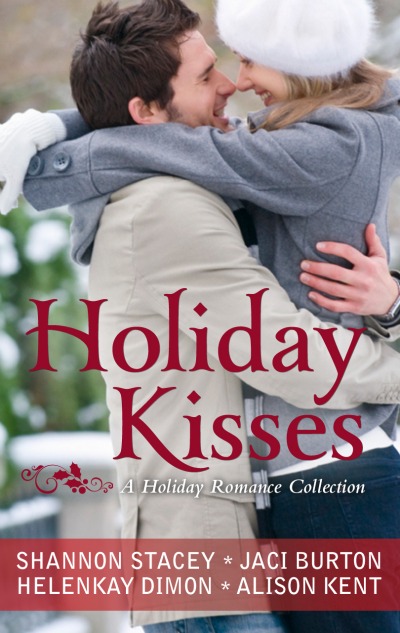 I’m hoping to have preorder links available very soon! In the meantime, we can all gaze longingly at these awesome covers. 🙂