Babies. I love babies and books about babies. That’s probably why I love category books so much. Lots of secret babies, unexpected babies, all kinds of baby stories.

And since #1 son and his fiancee announced recently that baby #2 is on the way (yes I’m going to be a grandma again :giggle: ), this is a perfect time to celebrate all things baby! Well..all books about babies anyway.

Some of my favorite category books are the ones with secret babies and surprise pregnancies. So today I’m going to give away a bundle of 3 books that are my favorites from 3 incredibly talented authors:

Greek hotel magnate Chrysander Anetakis’s former mistress was pregnant? And had amnesia? That meant Marley Jameson didn’t remember betraying him by selling company secrets. Or that he’d thrown her out of his life. So he told her a little white lie: they were engaged. Then he swept her away to his Greek island to await the birth of his baby and enjoy her sudden devotion…before tossing her out.
But he didn’t count on Marley regaining her memory so soon.

Karen Templeton’s REINING IN THE RANCHER:

“You’re what?”
Thea Benedict had been about to—honest to God—tell her ex-lover Johnny Griego she was pregnant. Until Johnny’s teenage daughter beat her to it with her big news!

Thea knew Johnny wasn’t a happily-ever-after kind of guy. And now he had his little girl’s impending motherhood to think about. So you could have knocked Thea over when the sexy rancher asked her to be his wife! She should have guessed Johnny was the type to do the right thing by her. Except Thea had some crazy notion about marrying for love…

Amy Knupp’s THE SECRET SHE KEPT

She never ever thought Jake Barnes would know the truth. When he left town without any warning, Savannah couldn’t tell him she was pregnant. He didn’t give her the chance. So now—years later—because he’s back and finds out he has a child, suddenly she’s the villain.… How is that fair?
Savannah Salinger raised her daughter and knows what’s best for her own kid. But she can’t seem to push Jake away, and having the infuriating man so close…so close to her…stirs up all those feelings she thought were buried as deep as the secret she swore she’d never tell.

To be entered to win today’s bundle of books, let’s talk about pregnancies and kids in romances. Does it bother you if the heroine is pregnant in the book? What about kids in your romances. Is it okay to have babies in the book? What about toddlers, or precocious kidlets or even teens with attitude? Yes/No/Don’t care? Tell me your favorite books with babies/pregnant heroines/kids in them? 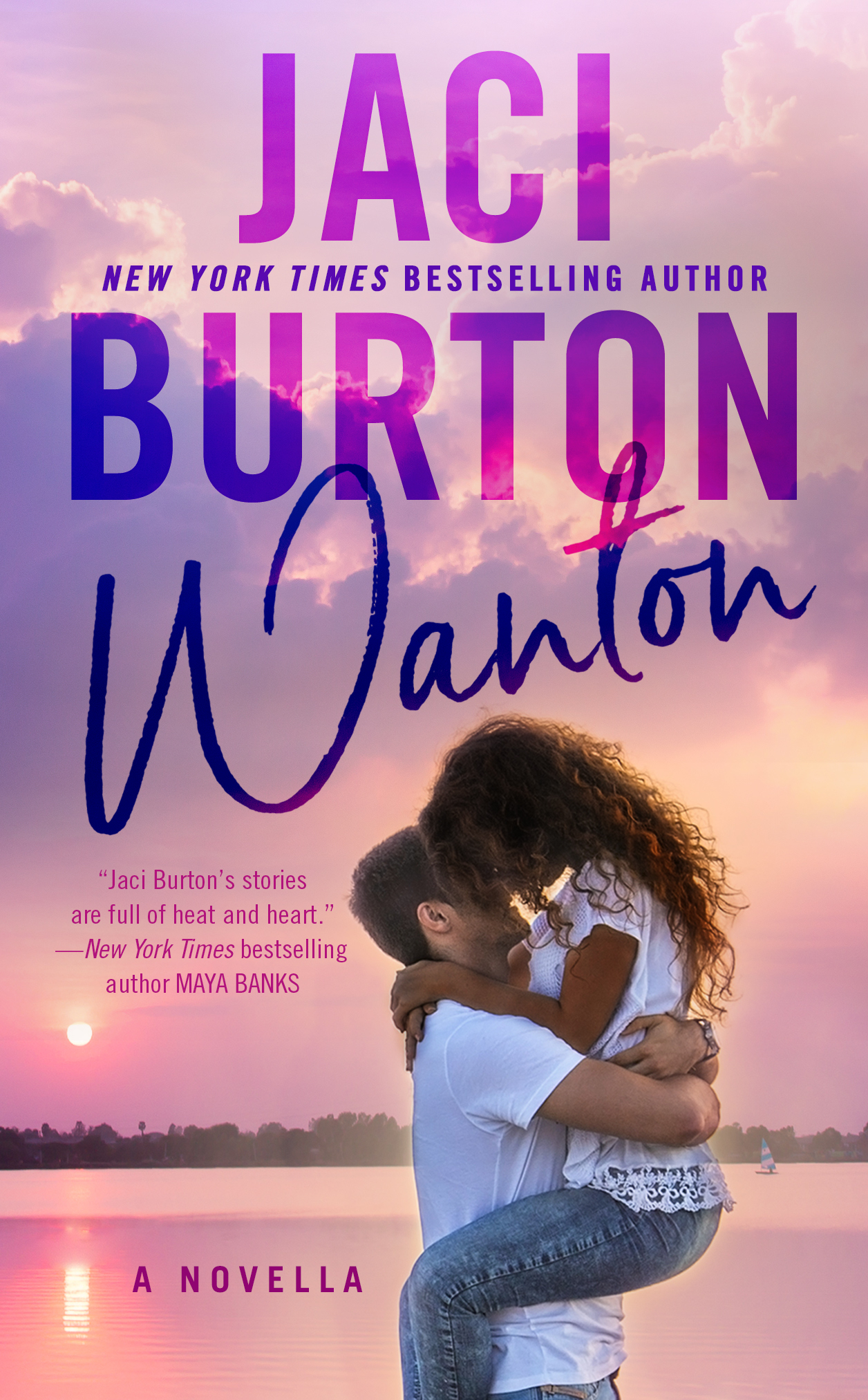