How about some new cover art? This is THROWN BY A CURVE, Book 5 of my Play by Play series. It will release in March, 2013. 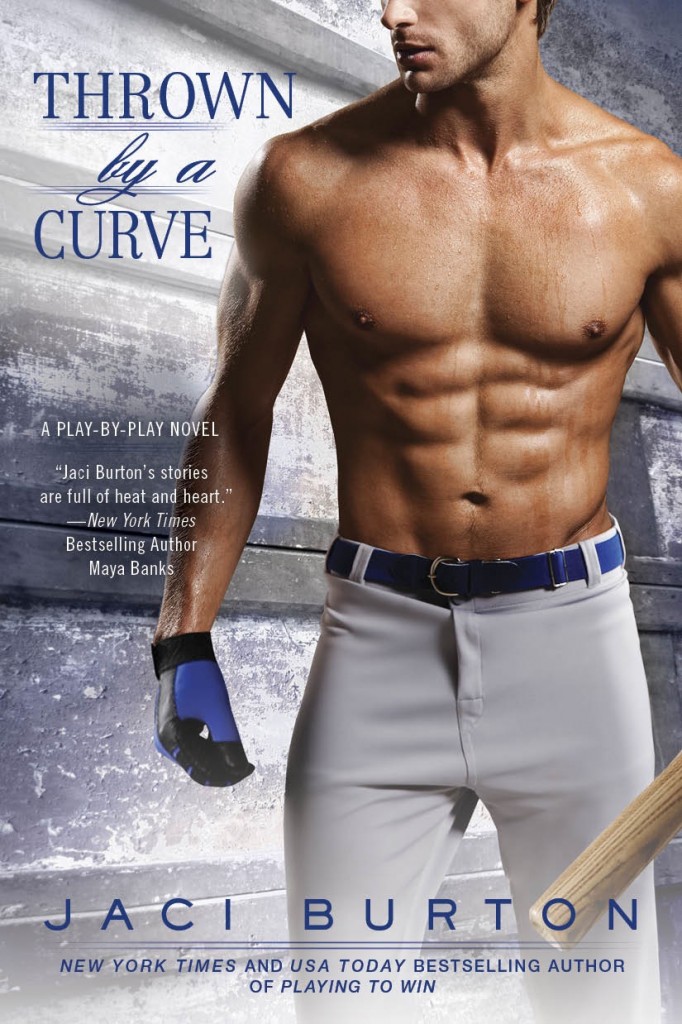 Here’s the back cover blurb:

Right now, the only demand he’s making on Alicia is that she get him ready to pitch in time for opening day. Except the sexual chemistry between them is so charged, Alicia’s tempted to oblige Garrett just about anything. But both their careers are at stake—one bad move and it’s game over for both of them.

Tell me what you think! And to those of you celebrating Memorial Day weekend, be safe, and have a great weekend!