A RARE GIFT, Book Two of my Kent Brother series, releases on December 5th from Carina Press. I’m so excited for you to read Wyatt and Calliope’s story! 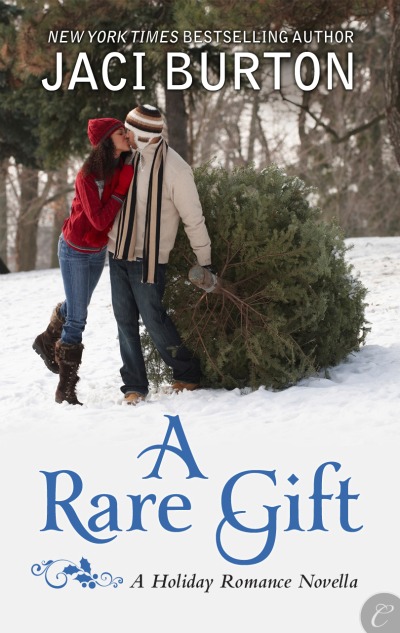 I’m going to give away a digital ARC of A RARE GIFT. To enter to win, tell me if you’ve started your holiday shopping yet. I’ve already bought several things, which is pretty amazing for me since I usually procrastinate.

Must be 18 years of age or older to enter.
Void where prohibited.
Open to international entries.

And hey, if you haven’t yet read ALL SHE WANTS FOR CHRISTMAS, Book One in the Kent Brothers series, it’s on sale right now for $1.99 at Amazon and B&N. You can read about the book here