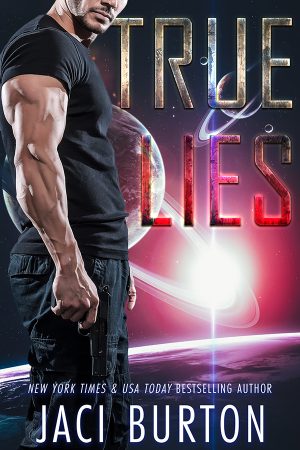 Mia Logan is a hypnotist with futuristic Earth’s Alien Crime Enforcement Unit. Her specialty— hypnotizing suspects into confessing their crimes. Ric is a M’Loran who hunts down alien criminals. Ric and Mia are hot on the trail of the notorious Vad, a ruthless killer who has escaped his Earth prison.

While hunting for Vad, Mia gives in to her secret desire for Ric and challenges that she can hypnotize him. Her ulterior motive – having the sexy M’Loran under her control.

Ric knows he can’t be hypnotized and lets Mia believe he’s under her control. He’s completely mesmerized by Mia without benefit of hypnosis and caters to every one of her sexual desires.

As their feelings escalate, so does their guilt about the lies they’ve told. The truth catches up to them at the same time they find Vad. They must fight to capture and subdue Vad, and face the truth about their feelings for each other.