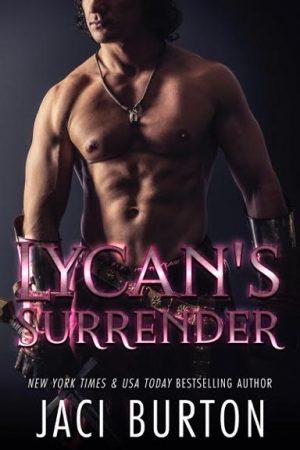 Rendered unconscious in battle, Starr, Queen of Dognelle is captured by Lycan, the King of Raynar. Lycan intends to treat her as he would any other woman in his kingdom. She will be well fed, clothed and treated with respect, but she must give up her freedom. Starr refuses, with every fiber of her being longing for escape. But Lycan’s tender kisses and heated caresses make her doubt her resolve.

Lycan has plans for the beautiful but stubborn warrior. He sets out to show Starr that life in Raynar can be quite pleasant, and that alpha males have a tender side, too. Starr intends to show him that strong, independent women are a force to be reckoned with. And when he needs her at his darkest hour, she will show him that love and strength go hand in hand.